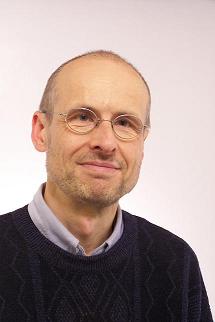 On the site www.scoreexchange.com below the composer´s biography there is an interactive register of my works with folders and subfolders, according to instruments and genres.

The pieces can be regarded and listened to completely and can be printed out (pay by paypal or card).

Here you are informed about Andreas Kleinert´s works and their performances.

Sylvia Cordes (soprano) and Jochen Faulhammer (bass), both members of chamber opera Kassel,  interpreted this piece together with the Goettingen string orchestra Concertino - directed by the composer.

Get piano scores of the pieces 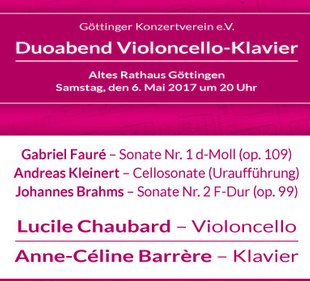 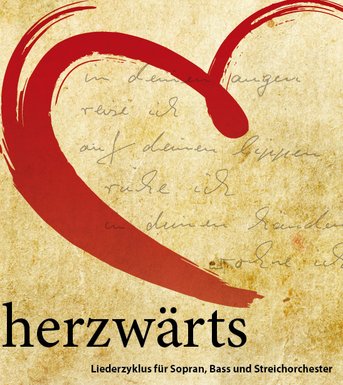 I was born in Hamburg-Wandsbek. My first and very important composition teacher, when I still went to school, was Johannes Fiebig, my music teacher at school and conductor of the school orchestra. Later I learnt musical theorie with his father, Kirchenmusikdirektor Prof. Kurt Fiebig. After finishing school I studied music at the Hamburg Hochschule fuer Musik und Darstellende Kunst, musical theory and composition with Diether de la Motte, violin with Prof. Nelly Soeregi and musicology and philosophy at Hamburg university. During my studies I worked as a church organist and choir conductor. Since 1985 I have been teaching music and geography at high schools, first in Bremen and Verden and since 1995 in Goettingen. My main task at school is conducting the school orchestra, choir, big band and other groups such as a class of beginners on string instruments after the method of Paul Rolland.

Nearly all kinds of vocal and instrumental pieces can be found in my works. Most of my compositions are written in tonal styles, except a few pieces I wrote during my musical studies (e.g. "Pastorale" for orchestra, a few piano pieces); I often try to use but not only to copy several musical languages of the past. Very important for me is that each composition has to develop and to follow its own rules.

In March 2006 the violinist Lewis Wong, artist-in-residence at Trocaire College, New York, commissioned me to write him a solo for violin and orchestra after he had seen my works on the sibeliusmusic.com homepage. On December 9th 2007 was the first performance, played by Lewis Wong himself, accompanied by the Orchester Goettinger Musikfreunde in Johanniskirche Goettingen and it became a great success. The Goettinger Tageblatt wrote on Dec 11th 2007:

(My attempt of translation:) "With a succesful first performance the orchestra Goettinger Musikfreunde could serve the audience. Together with the soloist Lewis Wong they stood godfather with the Fantasia for violin and orchestra by Andreas Kleinert. Syncopations, so it can be heard, are supposed to be used already by his composing daughter, too. No wonder of the Goettingen musician and music teacher Andreas Kleinert: such rhythm is what he likes, as it is proved by his "Fantasia for violin and orchestra", composed in 2006, on Sunday first performed in Goettingen´s Johanniskirche. Rhythmically extremely witty are both moved outer parts which frame a slower middle part (Andante grazioso).

Very lively indeed is this music; it has an appealing melodic language of its own, it is full of invention, shows sense of color and skill of instrumentation. Much to the first performance`s loudly applaused success was contributed by the soloist`s art, his full, carrying sound, his virtuosity, his tight purposeful shaping."